Then a couple of days before the session, it got warmer and rained, and all the snow disappeared!  So the day we did it, the ground was soft and muddy instead of snowy!

However, the family was super about trekking through the mud and leaves and getting a little dirty.  And the result - a ton of great family shots.


Here are some shots of the entire family and individual families within the larger group. 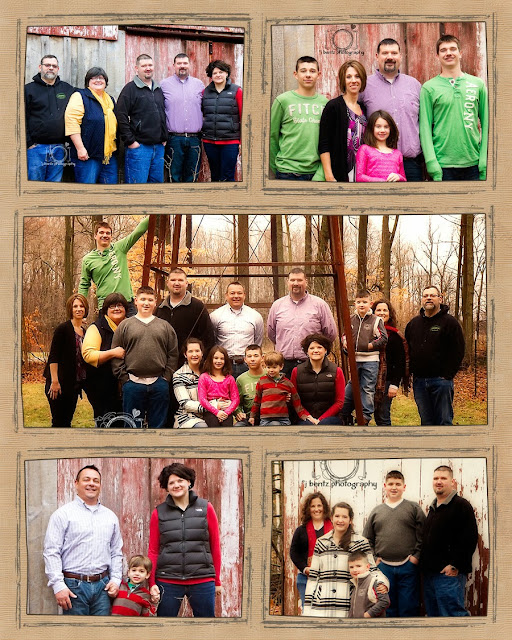 The next grouping includes a couple of family shots and some shots of just the kids. 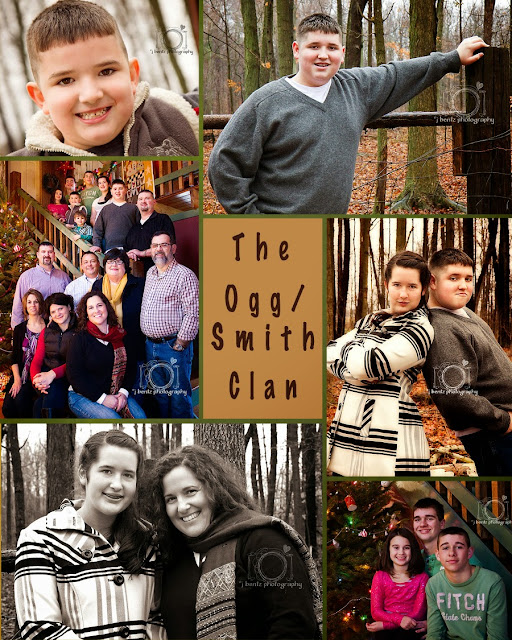 And finally, a grouping of one family's kids and their cousins.

Even though the day was cold and blustery and it was spitting sleet before we were done, this family was a ton of fun to work with.  The woods was actually gorgeous - it almost looked more like fall than winter with all the leaves on the ground.  That made it more colorful than if we would have had snow.

We also did a few shots inside, giving everyone a chance to warm up a little before we went outside again.  Hats off to this fantastic family - they absolutely rocked this photo shoot!

Ryan has a December birthday.  So for his birthday pictures, sometimes the weather cooperates and sometimes it doesn't.  This year, we had about 8-10 inches of snow, so we got to do some neat shots of Ryan playing outside.  Also, his house is always decorated for Christmas by his birthday, so we always do some Christmasy shots too.

Here are some of the indoor shots. Ryan was goofy and even had me take some pictures of him in the bathroom (which had Christmas decorations), but I'll limit this to some of the more traditional shots. 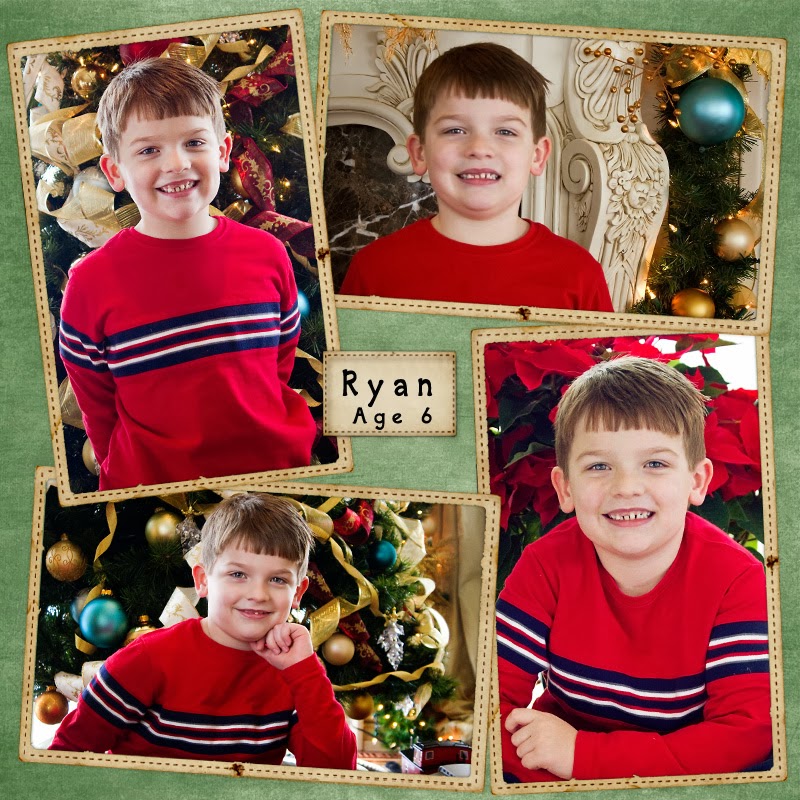 We had a lot of fun with the outdoor shots.  Ryan had about three different sleds that he tried out, and there are some HUGE hills at his house, so it was perfect.  I just wish I had half the energy he has!  The outside of his house was decorated for Christmas too, so we got some good pictures with the outdoor pretties. 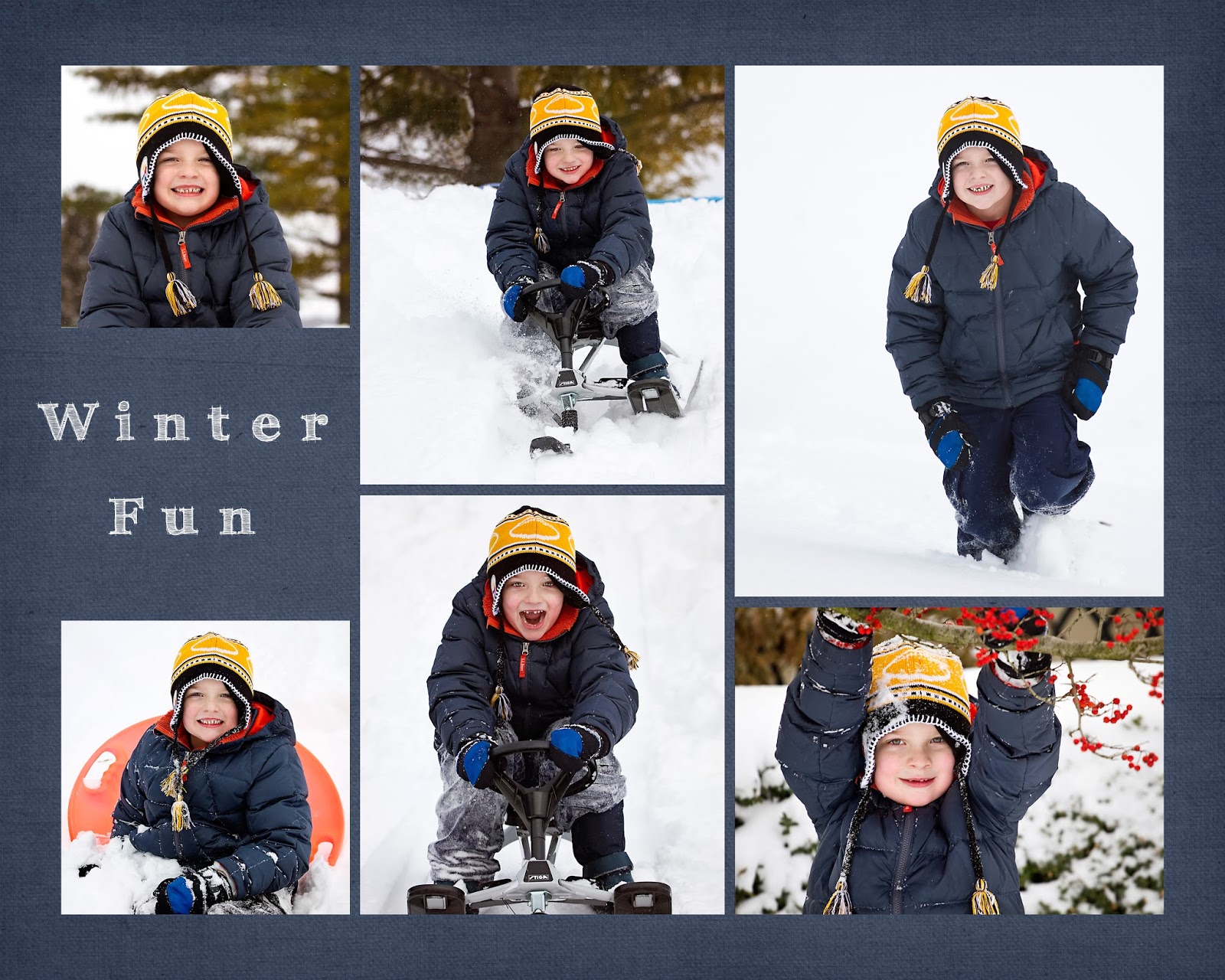 And notice the cat in one of the pictures - the same cat that you have possibly seen in some of Ana's pictures. 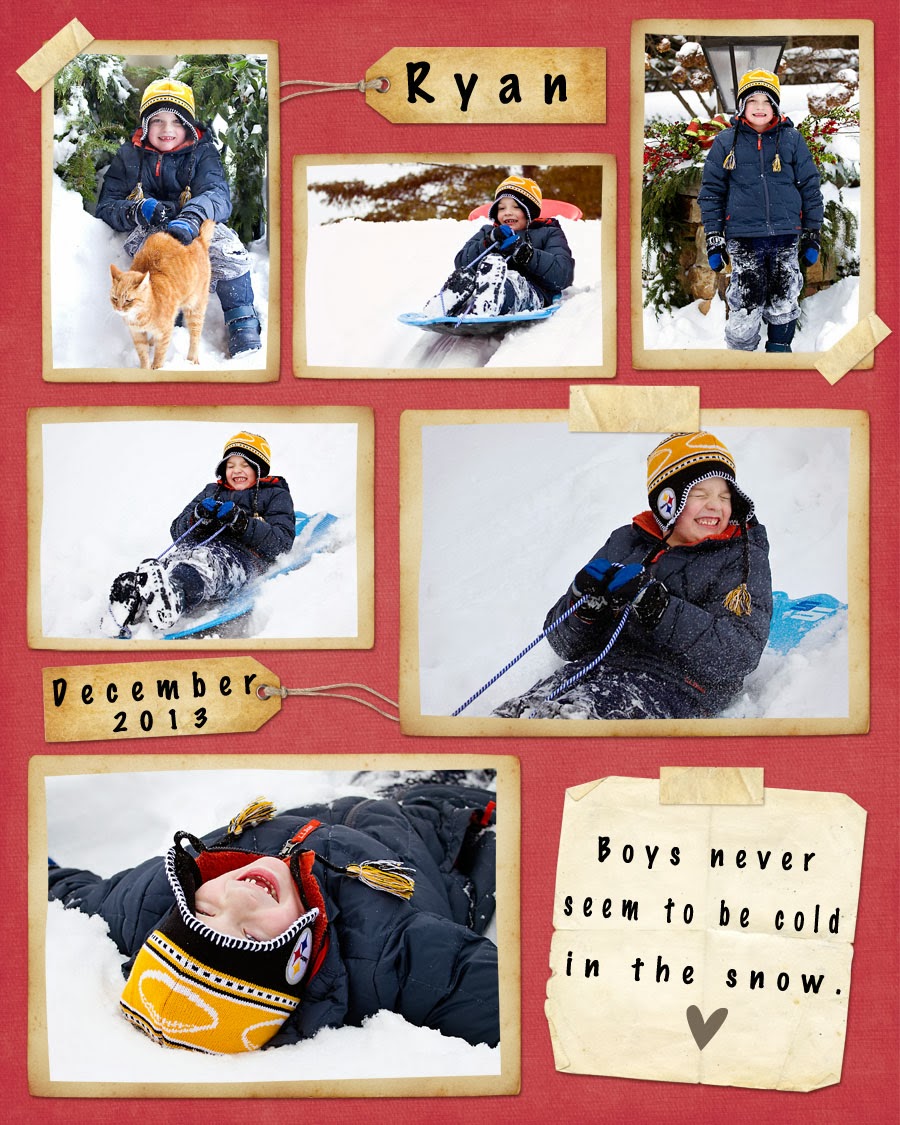 And of course, I couldn't resist taking some pictures of Ana too! 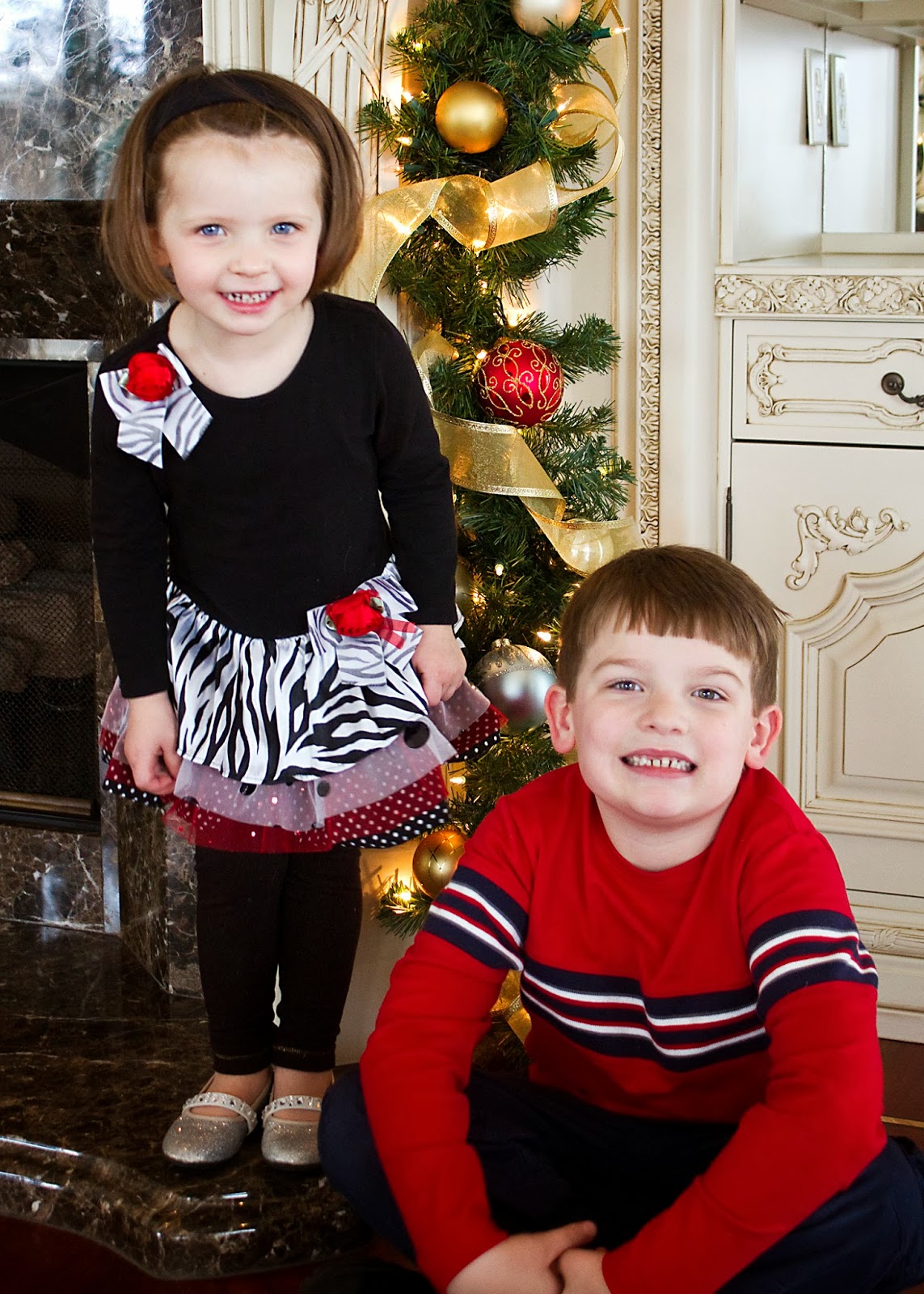 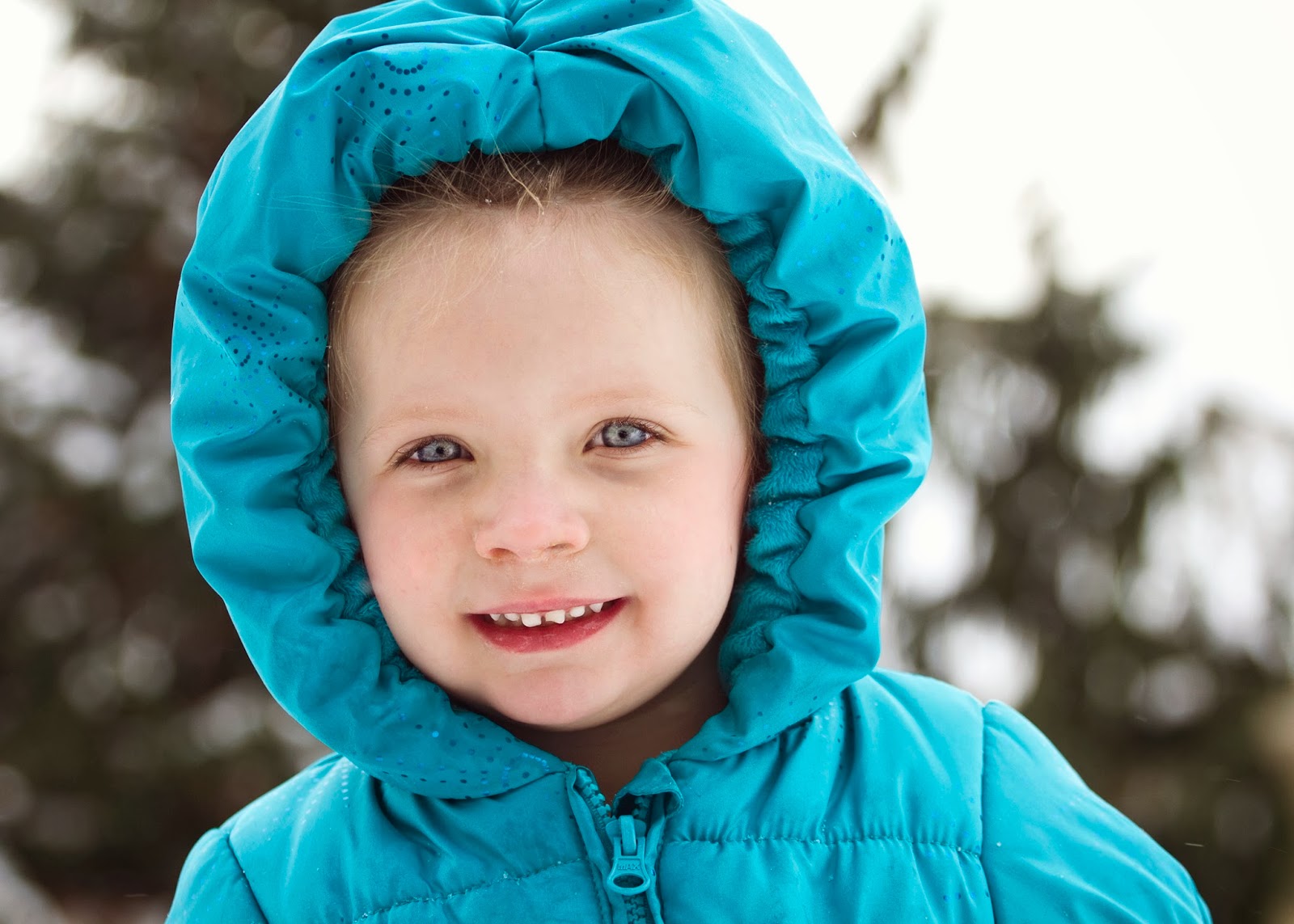 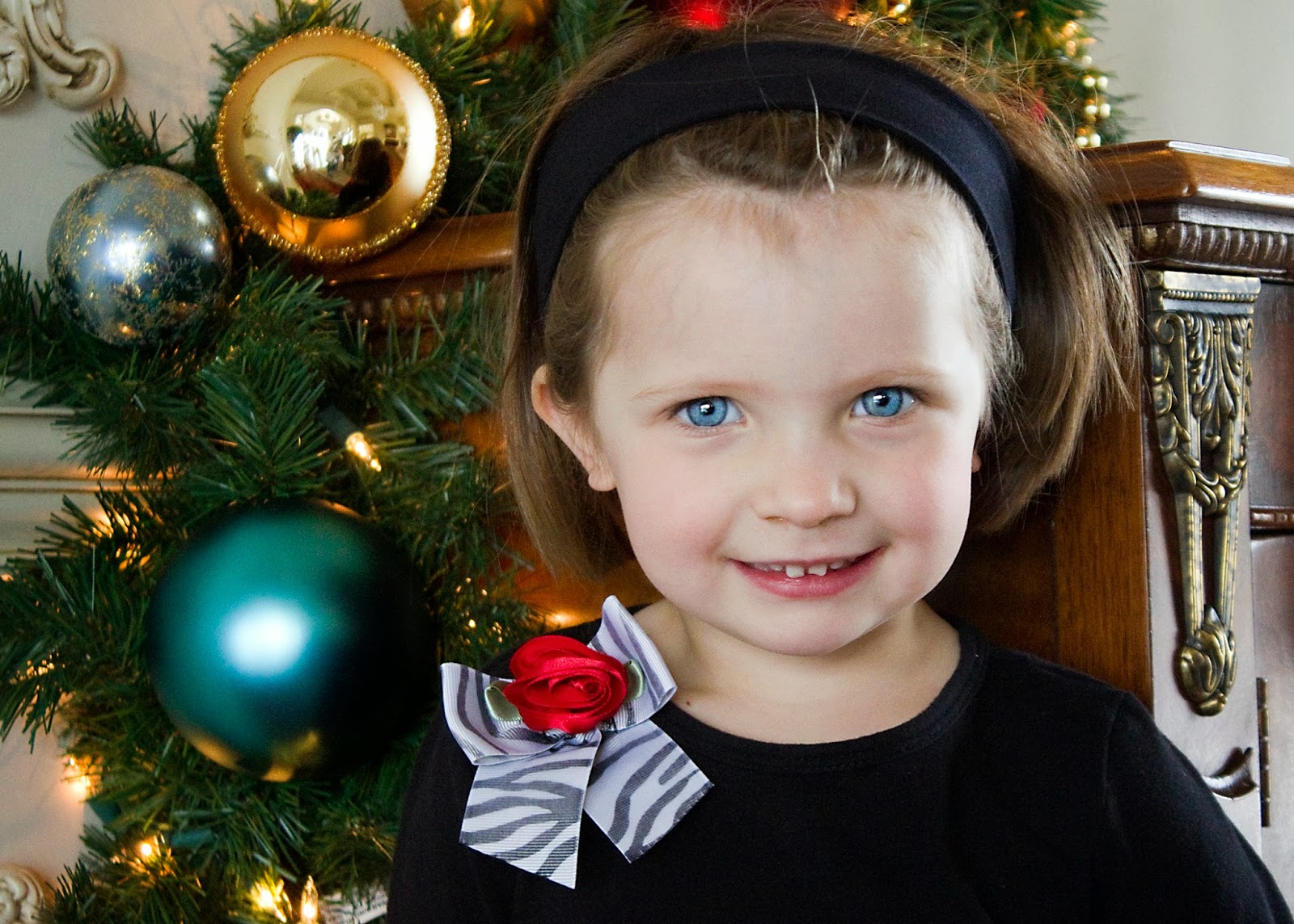 Like I did with Ana, I will soon be posting a series of pictures of Ryan from the time he was really little until now.

Posted by Unknown at 1:02 PM No comments: